From January 2013 to January 2015 I worked as a test and measurement co-op in the instrumentation electronics group at Draper Laboratoy (for a total of 15 months full-time, and 8 months part-time during school semesters).

During my time at Draper, I worked on two major projects: one an in-ear drug delivery system, and the other a network of accelerometers distributed across a structure. In this position, I learned countless technical skills and was a trusted and reliable team member for all of my projects. A bulk of my work involved designing and testing embedded systems, on both the software and hardware level.

As part of the in-ear drug delivery team, I was relied on to design, implement, and test a micropump controller board. The final printed circuit board is pictured below: 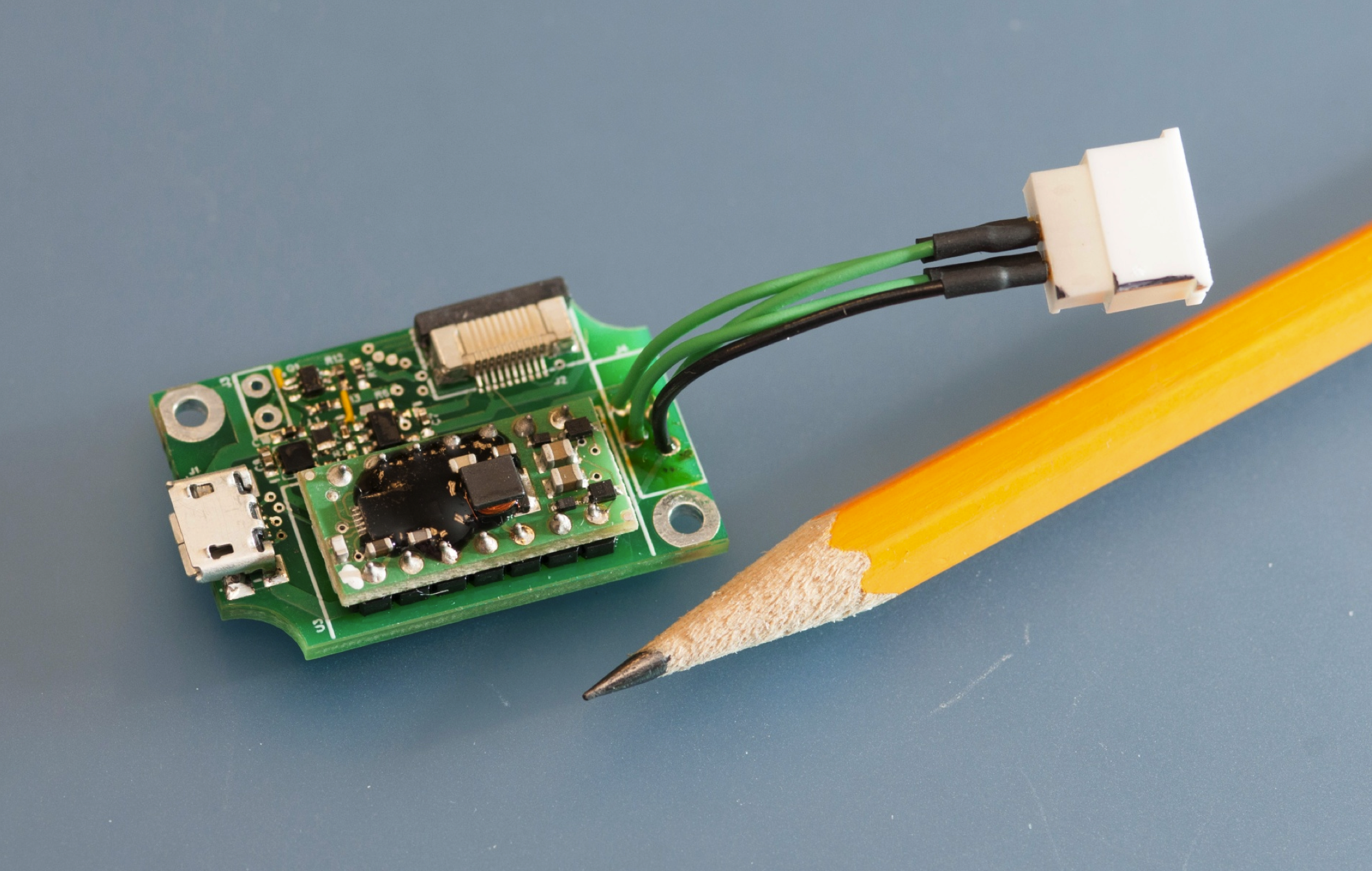 I was able to build this circuit board all the way from the rough schematic to the layout and microcontroller coding. The end system allowed lab technicians using the micropump board to program their own pumping routines and schedules that would then run through the course of an experiment. 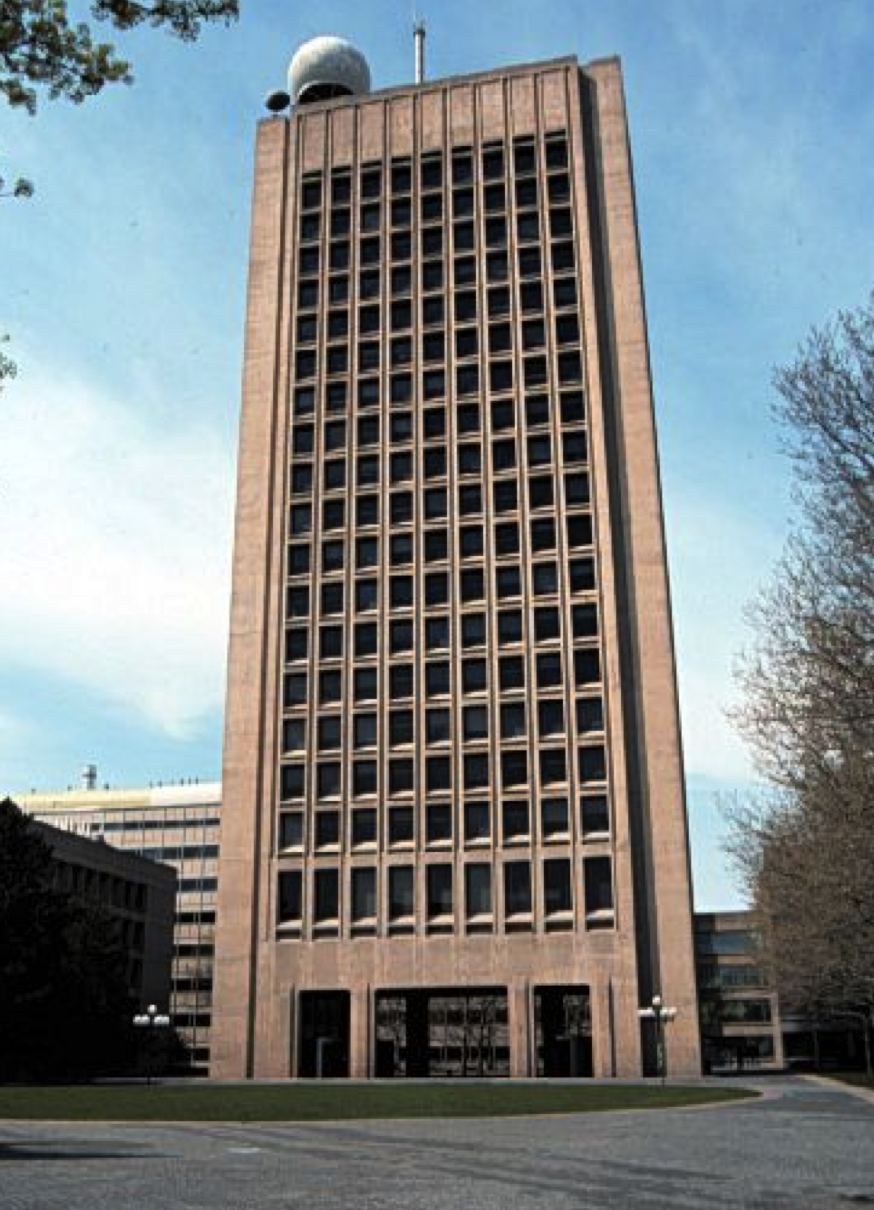 Some notable technical skills I learned at Draper on both the in-ear drug delivery project and the distributed accelerometer project include the following: